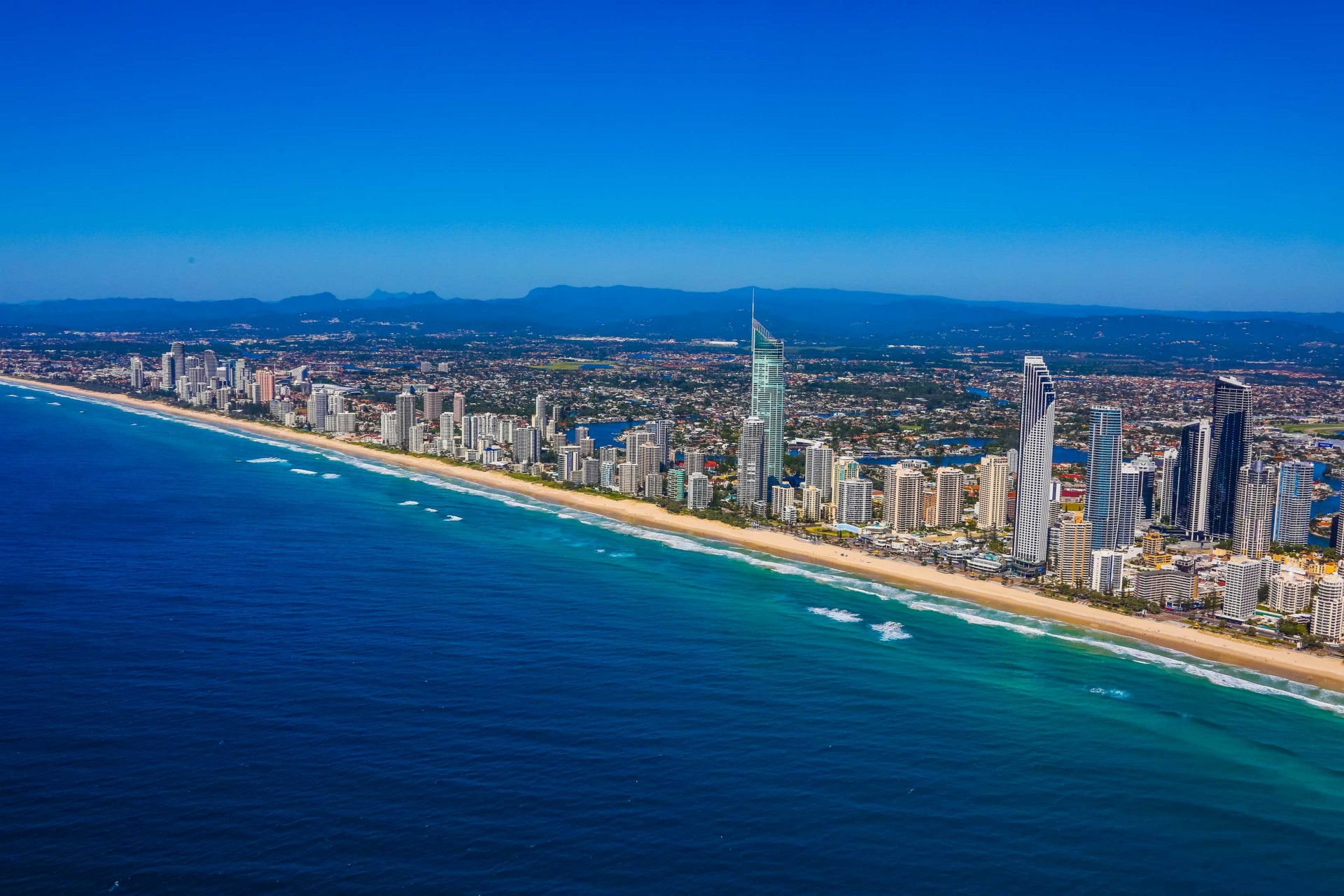 We were tasked to rebuild Australia's largest stock aerial photo library from scratch, filtering and reorganizing the existing pool of millions of aerial photos. We used containerized microservices running on AWS ECS and Lambda functions to create a stable, cost-effective system that would be easy to maintain and scale.

The real test of the system was the 2021 Sydney Floods. Within hours we adopted the site to become the only real-time system where hundreds of aerial images from around Sydney were uploaded every minute. People from the affected areas used the site to locate their homes and property and see the damage the floods were causing. In less than 24 hours the site got over 1M visitors from around the world.

Goce and the team at ThinkWeb have been completely professional. They are responsive to requests, often responding at random hours in the morning when other developers would have their phones on silent. They have an in-depth knowledge of web design as well as advanced security protocols and SEO to create a full-stack solution, They built our site Aerostock that houses a database of hundreds of thousands of images. It is fast, responsive, and well laid out. They delivered on time and on budget. Thank you for your hard work.